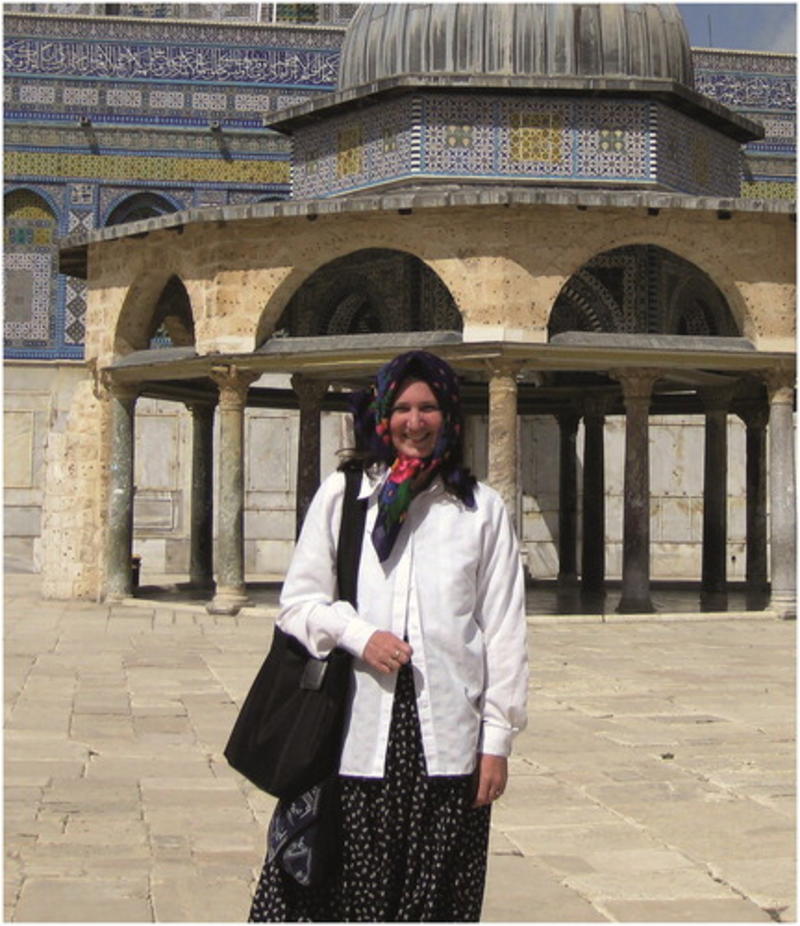 Manar al-Athar is pleased to announce the launch of the Judith McKenzie Student Essay Prizes, named after its founder and first Director.

The competition is open to anybody who is studying for a degree in the academic year 2020-2021, to students at any institution, in any country, and in any discipline.

Please note that the Prize Committee will not be able to provide feedback on submissions.

The Manar al-Athar photo-archive (www.manar-al-athar.ox.ac.uk), based in the Faculty of Classics at the University of Oxford, provides high-resolution, searchable images for teaching, research, publication, and heritage work. These images of archaeological sites, buildings and artworks, cover the areas of the former Roman Empire which later came under Islamic rule (such as Syro-Palestine/the Levant, Egypt and North Africa), and adjoining regions (such as Armenia and Georgia). The chronological range is from Alexander the Great (i.e. from about 300 BC) through the Islamic period.

The photo-archive is open-access so that it can be freely used by anyone anywhere in the world. Photographs can be freely downloaded as original high-resolution images (tif images) without water marks, making them immediately available in a format suitable for publication or research, simply by acknowledging the source. Material is labelled in both English and Arabic to facilitate regional use, with the main instructions also available in other languages. Manar al-Athar means ‘Guide to Archaeology’ in Arabic. 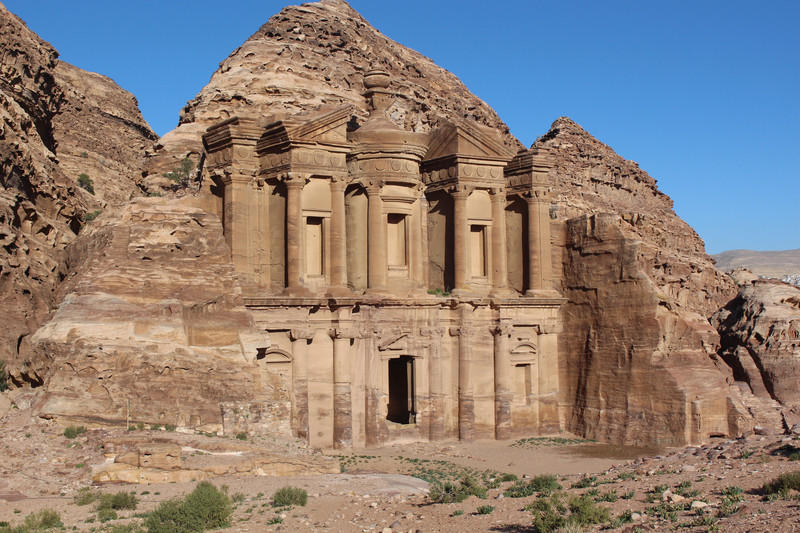