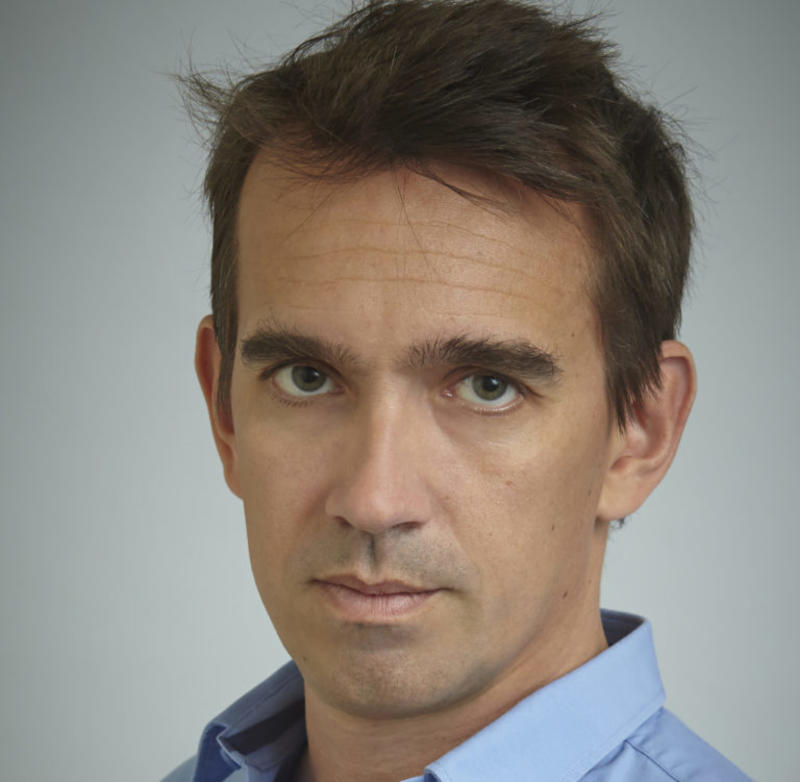 We are delighted by the news that Professor Peter Frankopan, Director of the OCBR, has been elected Fellow of the Royal Society of Literature. This wonderful achievement forms part of the Society’s 200th birthday celebrations and sees Peter join a litany of literary greats.

As well as being Director of the OCBR, Peter is Professor of Global History at Oxford, where his interdisciplinary and multi-disciplinary approach to writing and thinking about history has helped transform how future generations of historians conceptualise the past.

Peter’s books include The First Crusade: The Call from the East; The Silk Roads: A New History of the World (which has now also appeared in an edition for younger readers); The New Silk Roads: The Present and Future of the World; and a translation of The Alexiad of Anna Komnene for Penguin Classics – as well as a long list of academic articles on topic ranging from the grant of Byzantine trade privileges to Venice in the 11th century to the role of the city in global history.

We are thrilled that the work Peter has done in his writing for Byzantine Studies, for global history and for history as a whole has been recognised in this way – and particularly lovely to celebrate at a time when good news seems rather elusive.